The Le Pont Organization was founded and operated by self-taught photographer Issa Touma, who has been working in photography for the past 15 years. Touma, a well known figure in the Syrian art scene, was born in Safita, Syria, and currently works in Aleppo. He began his career as a photographer in the early 1990’s and has since been organizing photography events all throughout the Middle East. In 1992, Touma established the first photography gallery in the Middle East: Black and White Gallery, which is now closed. Later, in 1996, he opened Le Pont Gallery in Aleppo. It is the only gallery dedicated to photography in a region that has suffered from the pain and degradation of internecine war. Touma is also responsible for the film “The War Outside the Kitchen Window” which documents nine days of fighting on the streets of Aleppo.

In 1997, Le Pont hosted the first contemporary photography event in the Middle East: the International Photography Festival in Aleppo. Since the city of Aleppo is in a constant state of war, Touma and his team believe that Aleppians need national and international attention and support. Touma believes that Aleppians deserve a peaceful moment to celebrate and enjoy photography, considering the horrible circumstances they are living in. 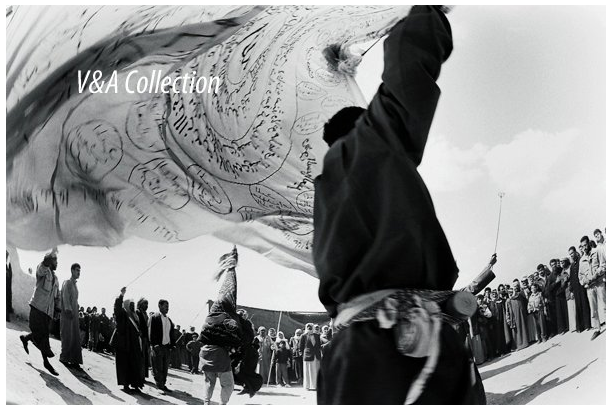